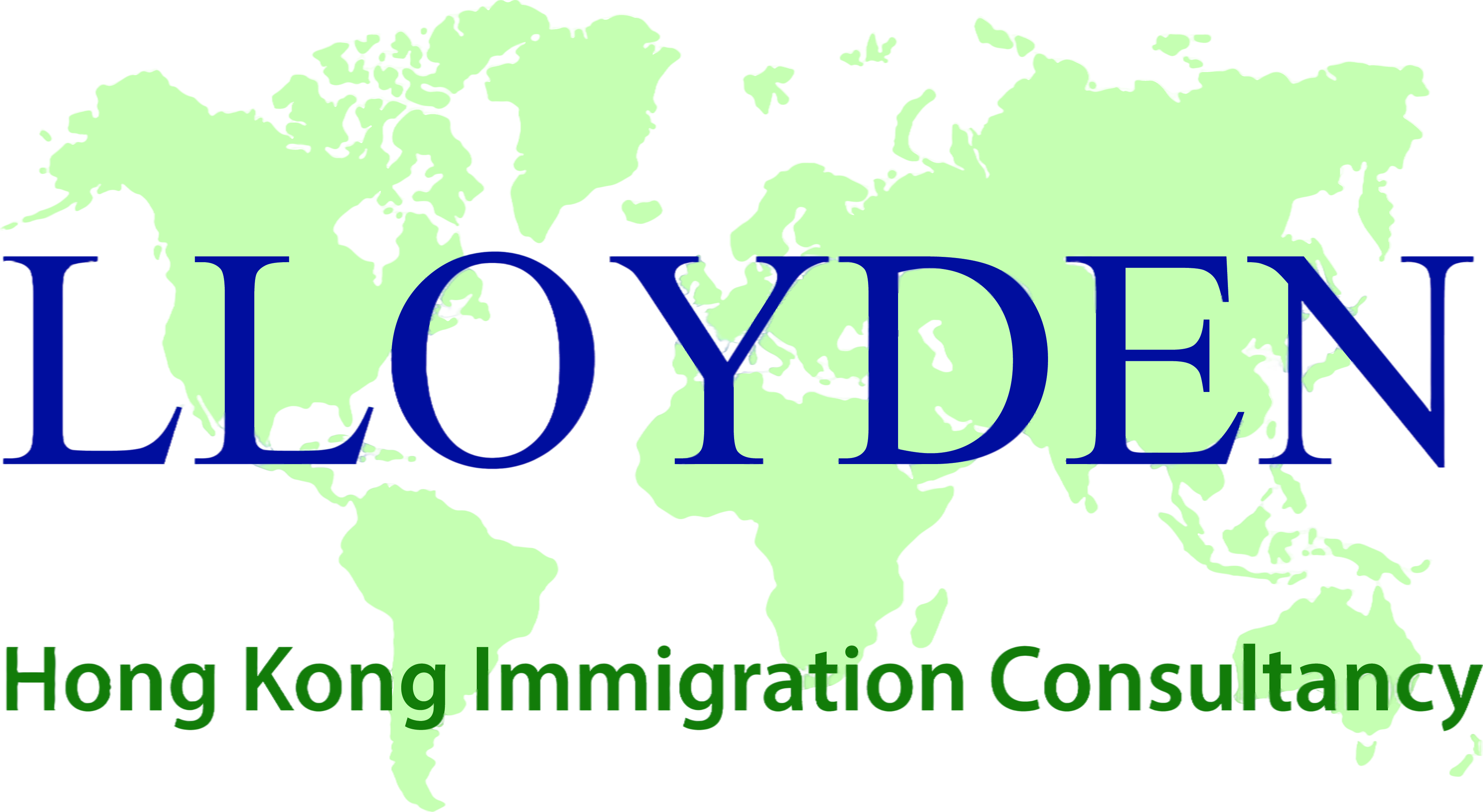 Are there different ways to become Hong Kong Permanent Residents? Any foreigner who has been ordinarily residing in Hong Kong for more than 7 years could apply for the Right of Abode in Hong Kong. This is also known as the Hong Kong Permanent Resident application, or application for Verification of Eligibility for Permanent Identity Card.

Though Hong Kong Immigration Department would have movement records of all individuals, the burden of proof is rested with the applicants. The following situations will affect a permanent resident (Right of Abode) application:

1. Any period of “continuous absence” for more than 6 months during the 7 years.

2. Any period of “aggregate absence” for more than 6 months in any particular year during the 7 years.

3. Any period of not holding a resident visa (i.e. having a visa gap / was on a visitor status) during the 7 years.